"Seabling is a practice-based exploration of found marine plastic material in the context of discursive jewellery."

With the visual identity for SEABLING I wanted to explore whether or not it was possible to echo or visually mimic the destructive of the ocean over time on marine plastic. The open brief allowed me to experiment with various techniques and media such as riso-printing and paint, which led some of the outtakes to border on artistic expression. 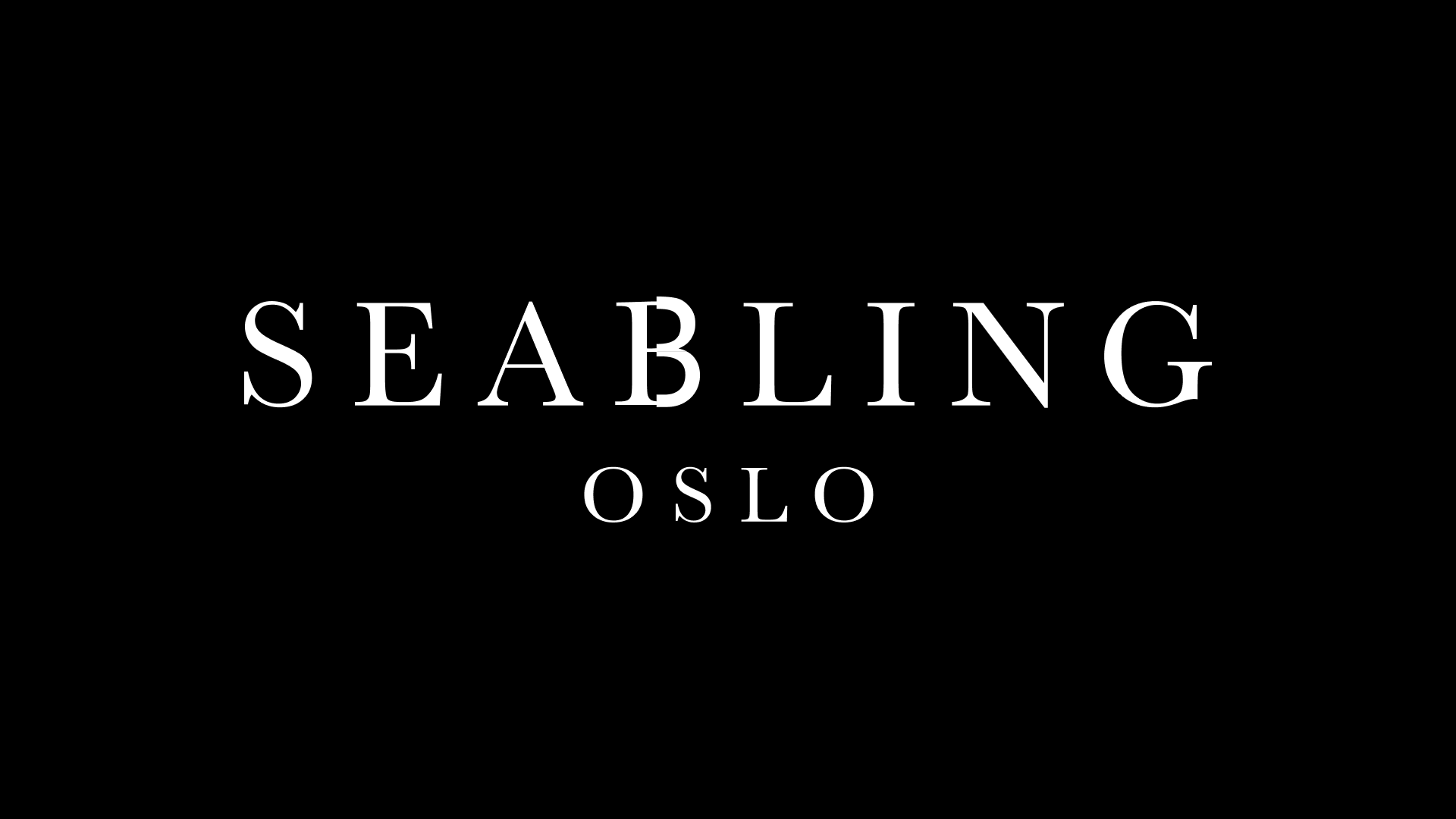 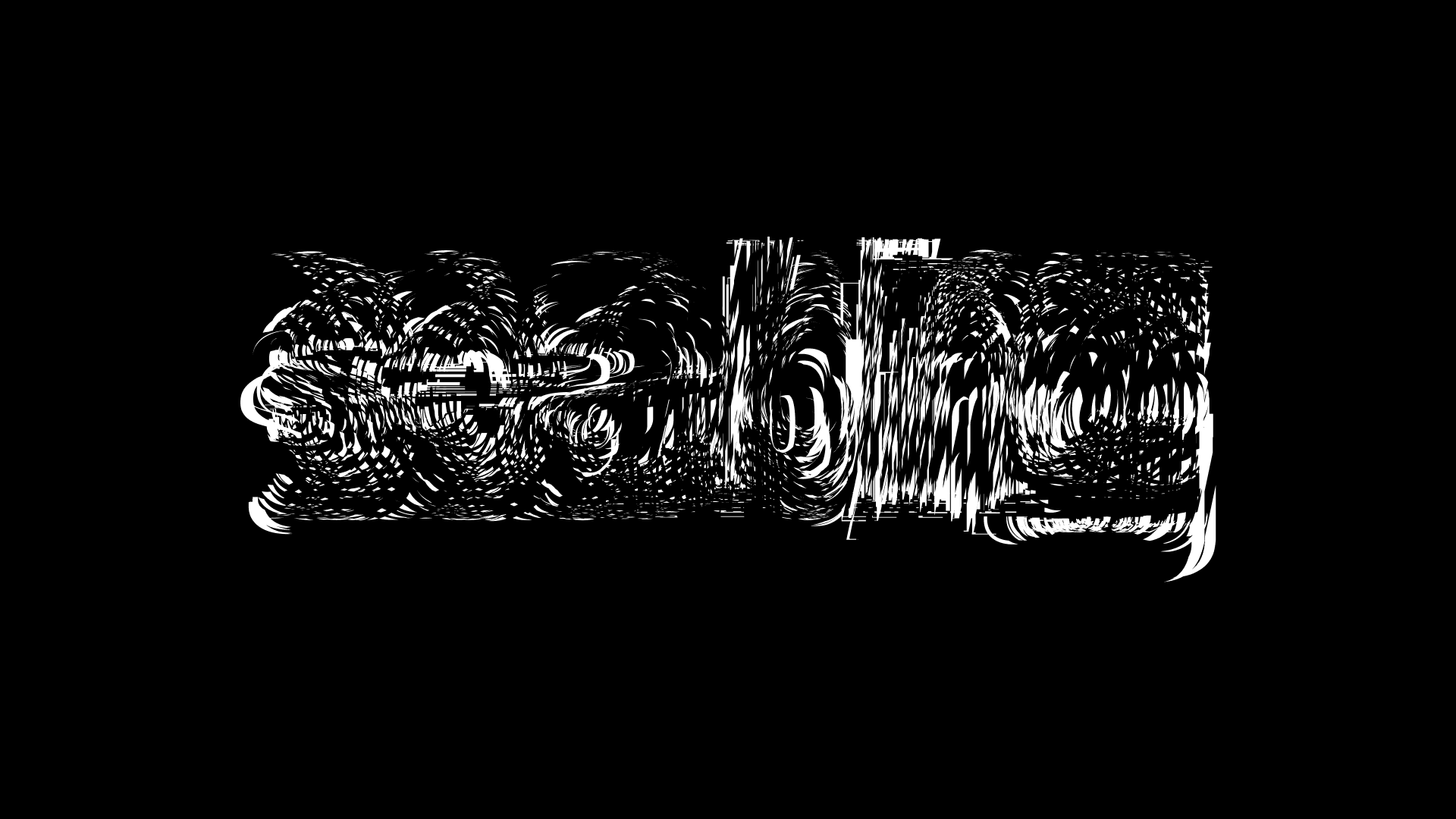 Visual experiments aiming to mimic the effects the sea has on marine plastic. 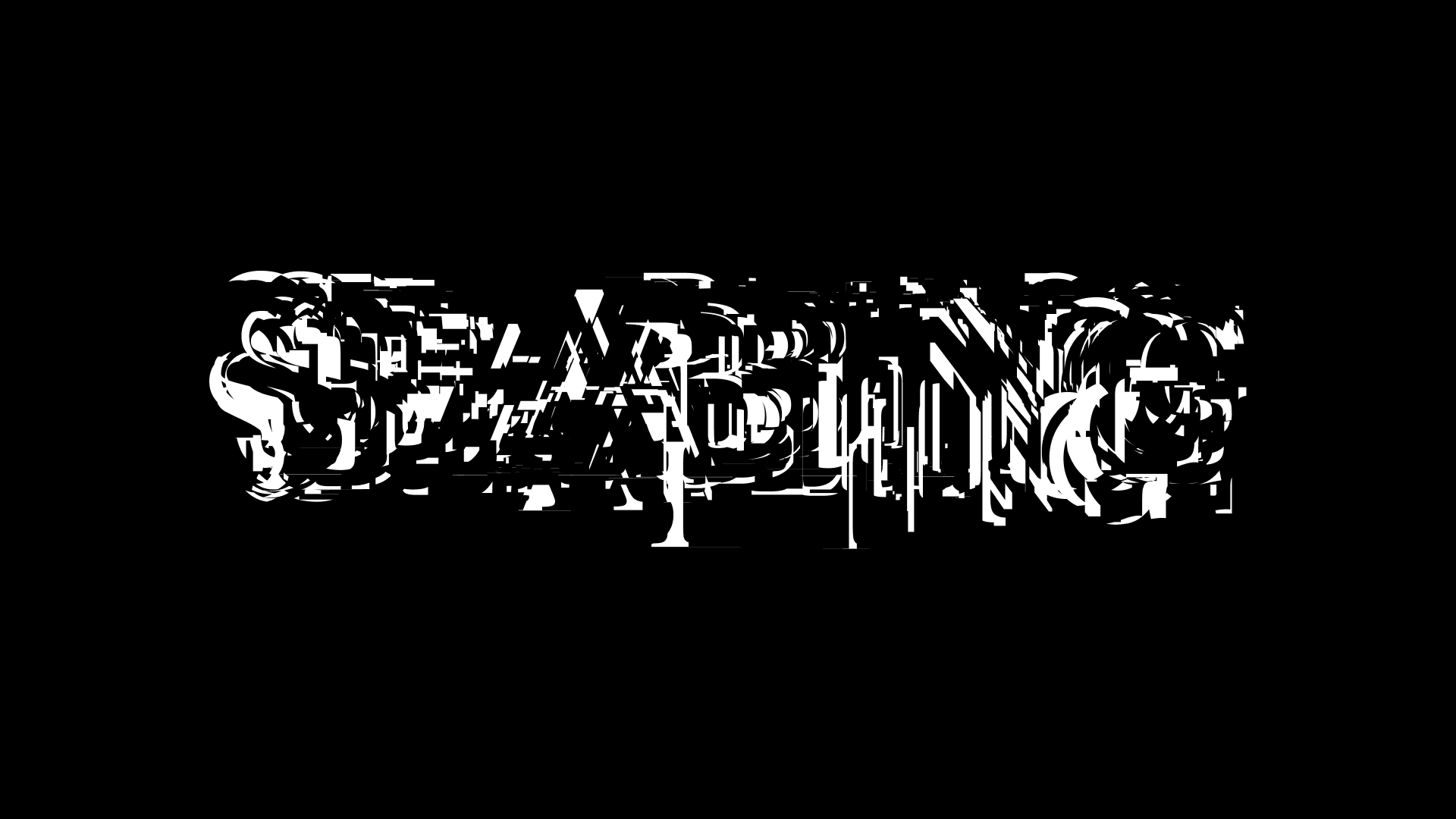